What are Tim Tams?

Tim Tams are among Aussies’ favourite biscuits. A Tim tam is a chocolate biscuit consisting of two malted biscuits separated by a light chocolate cream filling and coated in a thin layer of chocolate. Over the years, Arnotts has released several varieties of Tim tams including caramel, mint and dark chocolate. Tim tams can be found in supermarkets countrywide.

Where to find Tim Tams in Australia

Woolworths or Woolies as its affectionately known is a supermarket chain in Australia. Woolies is a one stop for all things Tim Tam, it stocks a large assortment of Tim Tams including the Gelato Messina range. 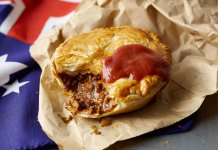 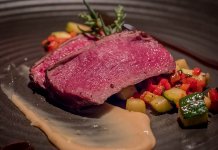 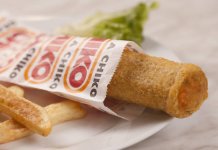 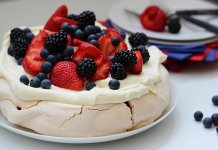 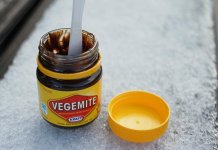 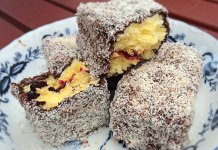