What is a Taco?

The taco is a dish that originates in Mexico and is generally made of one or two lightly fried corn tortillas. The tortilla is served flat and topped with a number of different traditional Mexican meats or fish. Traditional meats that may top the tortilla include every part of the pig, cow, and chicken which could be barbecued, roasted on a spit, stewed, or cooked on a griddle.

The taco is often accompanied by garnishes such as salsa, chili peppers, cheese, avocado, lime slices , cilantro (coriander), tomatoes, onions, and lettuce. Tacos are a popular street food in Mexico and are usually eaten without utensils by folding the tortilla in half, creating a sandwich like way of eating the food.

An auto repair shop turned into a taquería at night, is a very popular spot that is crowded until 4 a.m. They are known for their tacos al pastor (pork on a spit) with pineapple, and their gringas taco (pastor with melted cheese and a white flour tortilla). 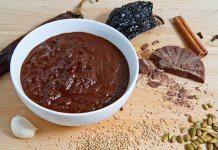 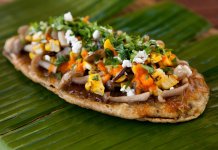 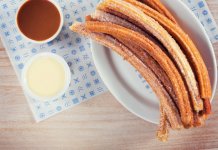 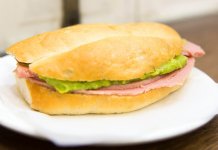 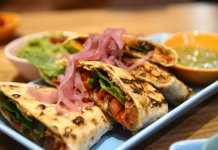