Don’t leave Cape Town without trying Bobotie, a traditional Cape-Malay dish. Bobotie is a South African dish consisting of spiced minced meat baked with an egg-based topping. It is often made with beef and traditionally dried fruits such as raisins and sultanas are incorporated. Bobotie is believed to have Dutch origins dating back to 1609, and was then adopted by South Africa’s Cape Malay community.

Where to eat Bobotie in Cape Town

Bo-Kaap Kombuis has continuously impressed foodies owing to its delicious Cape-Malay menu offerings. It has been awarded the Trip Advisor Certificate of Excellence and is a popular eatery for both locals and tourists. Bo-Kaap Kombouis also boasts views of Cape Town and Table Mountain that will be sure to take your breath away. 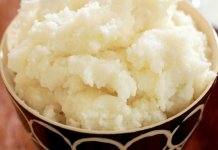 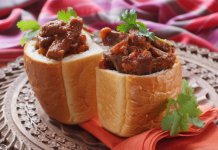 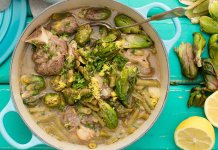