What is a soft pretzel?

A pretzel is dough baked into bread, most commonly shaped into a twisted knot and topped with salt. Pretzels were introduced to North America (specifically Pennsylvania), by the German and Swiss German immigrants in the 18th century.  In the 20th century, cities like Philadelphia, Chicago, and New York became renowned for their soft pretzels.

Ardesia is a casual wine bar with over 30 wines by the glass and homemade New York-style Pretzels & hand-crafted cheeses. 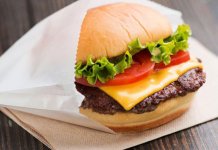 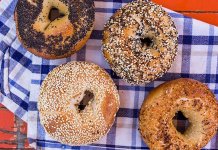